This morning I got out and had the first European coffee in a while and it was mighty tasty. Maybe it’s because I started to develop my taste for coffe in Europe that I like it so much more than in the US, or maybe it’s flat-out better. It’s different in the way that chili can be different in one state or another: whether or not it’s served with pasta, for example.

My flight into Dublin arrived a week ago just before 3:00pm local time. It was a particularly long day of travel because three flights were involved and I had started my journey in Tucson at 11:00am local time. That’s a total of twenty hours if I do the math correctly. There was no power or internet access on board the transatlantic flight and a small selection of movies, which made it rough for me since I couldn’t sleep and since my laptop didn’t have enough charge left to make it very far. Thankfully, despite being in the middle of the middle of the middle of the aircraft (the 777-200 had a 3-5-3 arrangement of seats in the economy sections), I was surrounded by a couple of polite women and we all had sufficient room.

Of course, I came to Dublin to work. It had been over a year since my team at Automattic came together in person (excluding our all-company meetup) and we were due for it. Since our team’s focus was recently changed and since we will be working hand-in-hand with another team, it was a joint meetup. The first part of the week was fairly exhausting as we brainstormed and planned for our next year’s worth of work, but as we actually started the work it became a bit more pleasant.

Yesterday we took a tour into the mountains south of Dublin. Ireland is a very beautiful and calm country. There are mountains (literally) of peat and turf that used to be harvested to burn for heating. These hills are bogs-on-mountains and are not only protected now, but some of the most efficient and effective carbon sinks in the world. From nothing more than the carbon-dioxide that the grasses and shrubs suck in, they supposedly accumulate peat at a rate of approximately an inch every thirty years. That figure is really quite incredible.

Back in Europe means back to cheap travel. My friend Donncha is flying to London (from Cork, Ireland) today to walk around the city and take pictures. He told me that his flight cost about 35€, or about $40.

I’ll be nomadding over the next month. Instead of flying home and then flying right back, I’m staying over here while Mandi finishes her semester. She’ll be joining me in May and until then I plan on doing some solo adventuring – hopefully to provide some interesting stories here.

Stragely, though I’m “more settled” in Tucson, I seem to have more time when travelling to do things like write on this blog. Right now it’s my short flight which gives me this opportunity; the first of many. 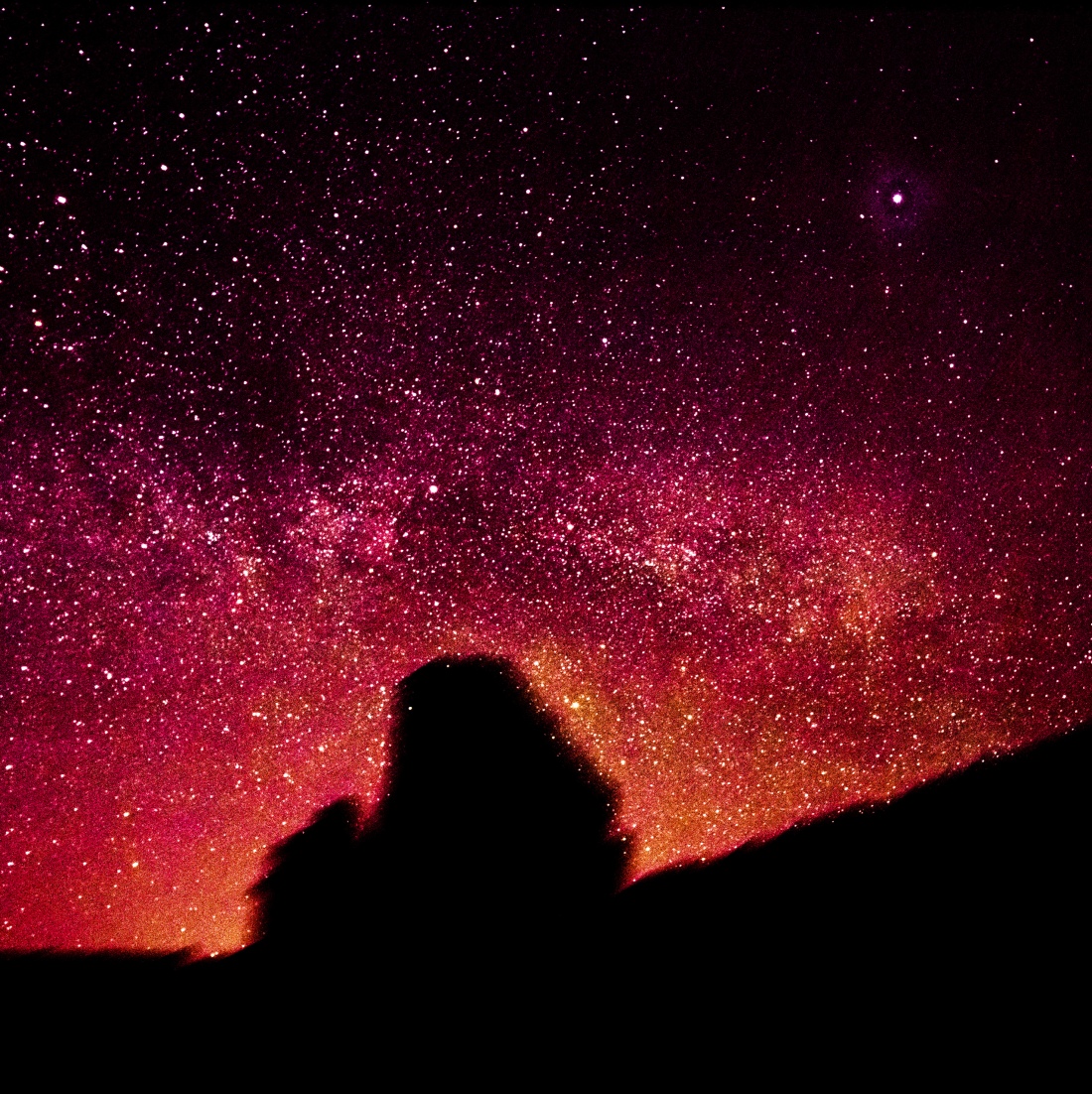 My trip to the desert of Dubai was nixed by means of a malfunctioning jumbo jet. There were stars out there in the dry clear sky and no one to see them (well, not me at least). Though that ship has already sailed, I am trying to recover the opportunity here in Ireland and will do so if the clouds stay away. I hope you enjoy this journey-journal. It’s a long post and somewhat stream-of-conscious, but I wanted to do the best I could to share this memorable excursion with you all.